Skip to content
AT&T Stadium Luxury Suites: Get Ready to Experience the Extravaganza

AT&T Stadium Luxury Suites: Get Ready to Experience the Extravaganza 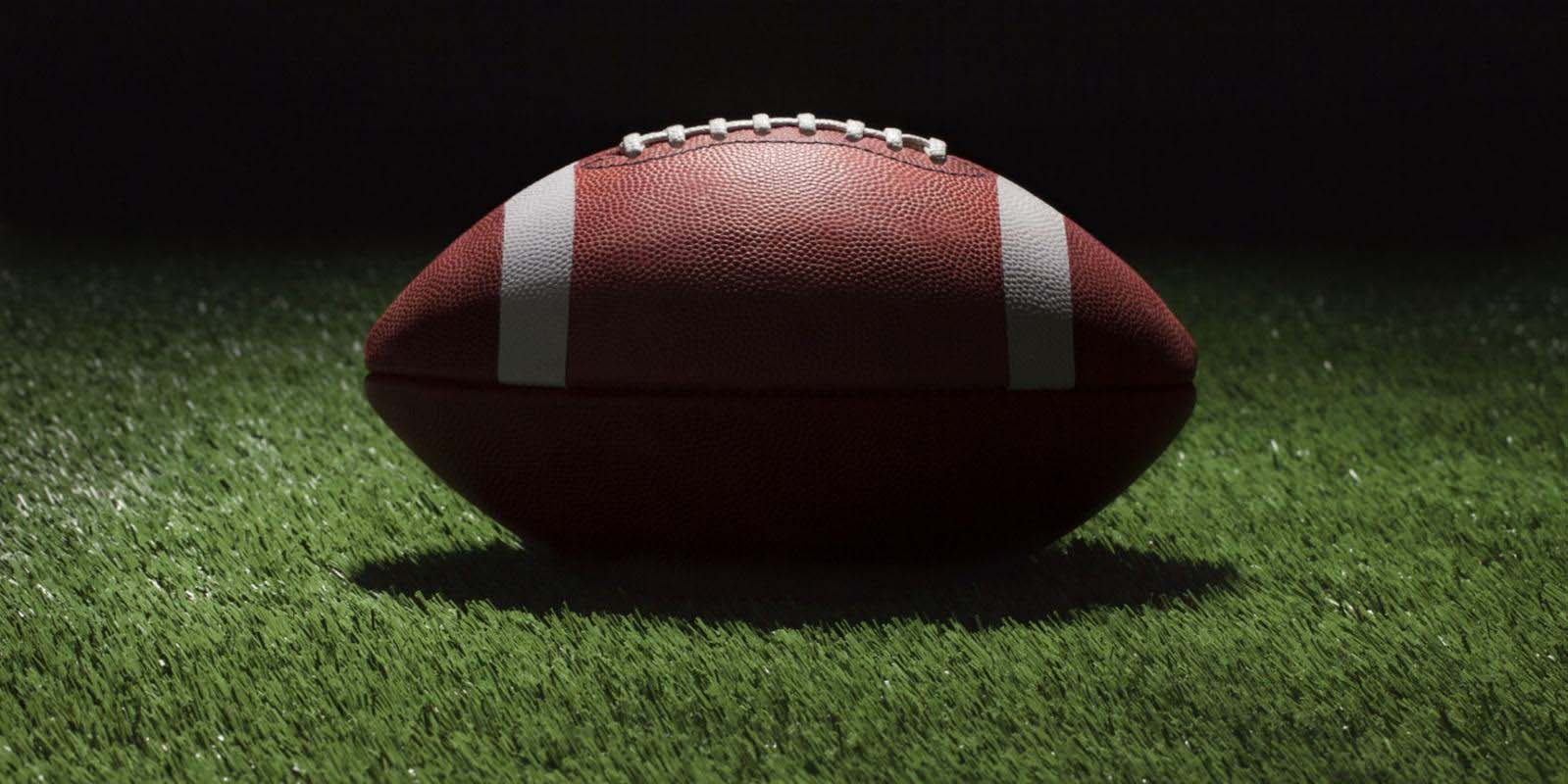 One of the most celebrated teams in football history, the Dallas Cowboys, are a world-renowned member of the National Football League (NFL). Based out of the Dallas Metro area, this team has been a member of the famed NFC East division since joining the league as an expansion team in 1960.

The Cowboys are famous for their huge fan base. This had led to an NFL record of 190 consecutive sell-out games. Those fans have been pleased with the team’s performance over the years, including 20 straight winning seasons (the only NFL team to have accomplished this feat). In addition, the Cowboys have won eight NFC Championship games, advancing to the Super Bowl. Dallas has earned the Lombardi Trophy as champions of football five times in their history. Currently, AT&T Stadium in Arlington, TX serves as their home venue and has hosted Cowboys games for more than a decade now.

AT&T Stadium –The Home for the Dallas Cowboys

There is, perhaps, no stadium in the United States which can hold a candle to the magnificent construction of the Cowboys home field. Officially opened in 2009, AT&T Stadium is famous across the league and beyond for its stunning indoor-outdoor architecture, featuring an incredible HD video board, retractable roof, and much more.

In addition to the Dallas Cowboys, AT&T Stadium (formerly known as Cowboys Stadium) is also the home of the Cotton Bowl Classic and the Big 12 Championship Game of NCAA Football. This facility can also be used for a wide array of other sports and entertainment activities. For example, some of the many events taken place at this location include live concerts, basketball games, soccer, and more.

Since replacing the partially covered Texas Stadium as the Cowboys’ home in 2009, AT&T Stadium has been hailed as a tremendous upgrade and the envy of many other teams around the league. Frequently referred to as ‘Jerry World’ (for the team’s owner Jerry Jones), AT&T Stadium is sleek, fashionable, and has five different levels of luxury suites.

There are nearly 400 exclusive suites provided at AT&T Stadium, making this venue one of the most premier locations to watch your next NFL game or event. AT&T Stadium luxury suites are fully catered with wide-ranging food and beverage options. Additionally, these suites are available with parking passes and private restrooms to make your game experience as hassle-free as possible.

Entertain your family, friends, or colleagues in one of these exclusive climate-controlled environments and build strong personal relationships with them through the joy of an awe-inspiring mutual experience. There are 10 private clubs provided at AT&T Stadium, and each one can be accessed with AT&T Stadium luxury boxes. From comfortable leather couches to the clearest sightlines of the stadium, you and your guests will always have an enjoyable time, no matter if your team is winning or losing. In short, these luxury suites are incredibly impressive.

If you’re looking for a luxury suite for your next game or event at AT&T Stadium, we are here to take your event to the next level. Reach out to us for more information.