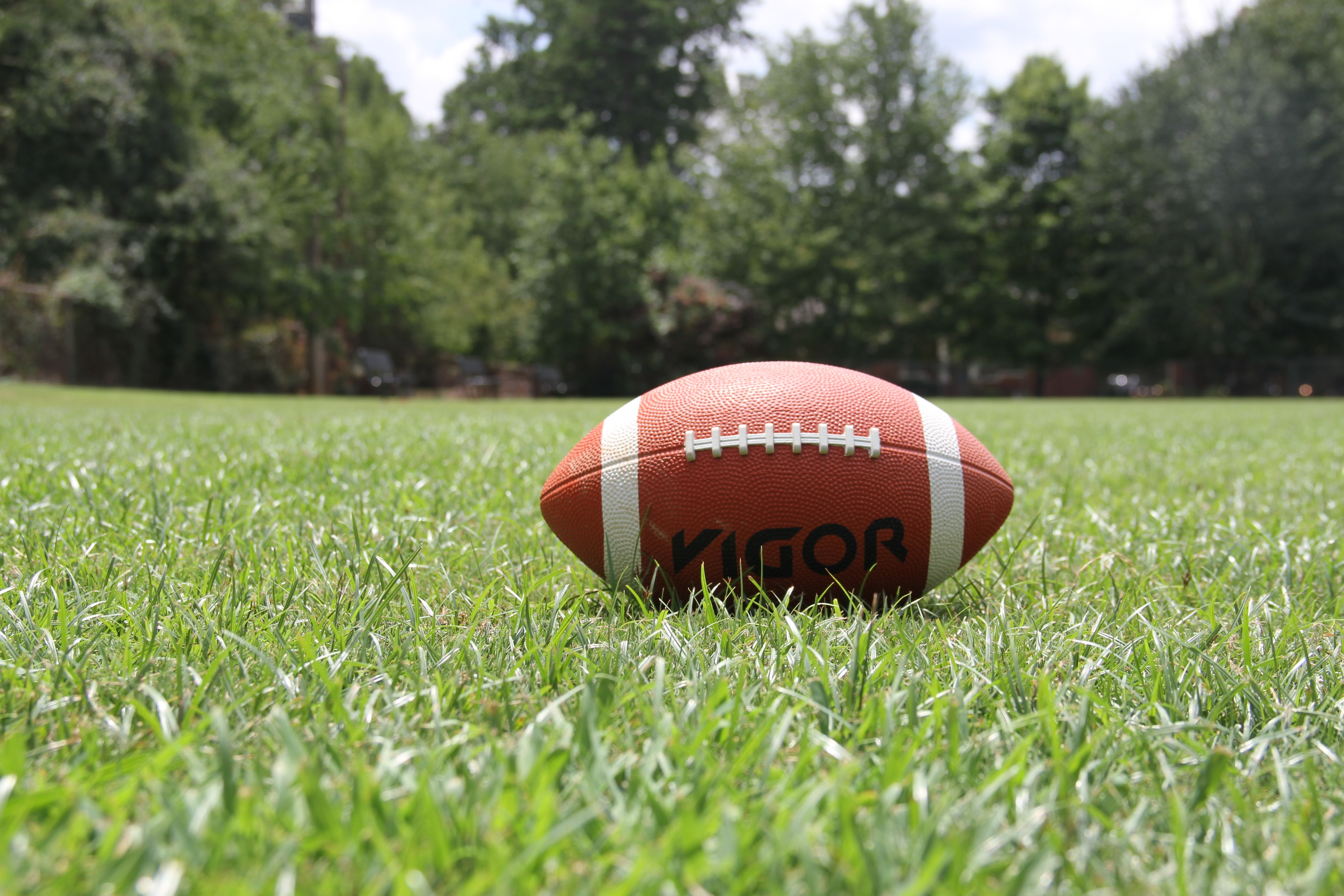 As a member of the NFC South, the NFL’s New Orleans Saints have their work cut out for them each season. A division with the likes of the Atlanta Falcons, Carolina Panthers, and Tampa Bay Buccaneers gives the Saints a tough schedule right from the start. However, despite the stiff competition, the Saints continue to make a name for themselves as one of the teams to watch in this league.

After the retirement of Drew Brees and departure of Sean Payton, the city looks to Jameis Winston to lead them to their next Lombardi Trophy. He, and his new head coach Dennis Allen, take to the field each week with a determination to win. The city of New Orleans has become accustomed to winning and has high expectations for this group.

It wasn’t always that way. Joining the league in 1967 as an expansion team, it wouldn’t be for another 20 years that the Saints qualified for postseason play. Finally in 2009, after more than 40 years, New Orleans would win its first Super Bowl.

In the years since, the Saints have been a perennial contender to go back to the big game. Losing a Hall of Fame quarterback is hard, but the fans of this team know that they have enough talent of this roster to overcome and persevere.

One thing is for certain: Caesars Superdome will be rocking each and every Sunday of the 2022 season.

Caesars Superdome– The Heart of the Big Easy

As thelargest fixed domed structure in the world, the Superdome consists of a steel frame covering a 13-acre expanse. It has a beautiful 273-foot (83 m) dome with a lamellar multi-ringed frame of 680 feet in diameter.

During Hurricane Katrina in 2005,the Superdome served as shelter for thousands of displaced residents of New Orleans and surrounding areas.The building also experienced extensive damage as a result of the storm, leading to its closure for many months afterward. However, the stadium was fully refurbished and reopened in time for the Saints 2006 home opener.

The Caesars Superdome is not just a football venue, but also a national landmark with a rich history. If you are planning to visit this incredible facility for an upcoming NFL game, then choose from one of more than 150 luxury suites to entertain you and your guests throughout the event.

These suites have capacities ranging from 15 to 40 people and are magnificently appointed and climate-controlled to suit your needs. They come with a lounge area, wet bar, in-suite catering options, concierge services, and HDTVs to provide world-class hospitality.These suites will leave you and your guests wanting to come back each week for more.

This is your chance to book New Orleans Saints Luxury Suites and find that perfect spot to host your next private or business gathering. If you are interested in making your visit special, buy a Caesars Superdome Luxury Box today.