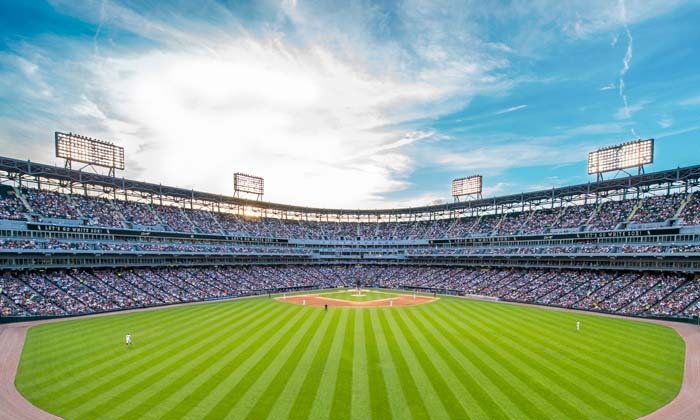 The Boston Red Sox are off to a hot start in 2021. After the disappointing 24-36 record in the pandemic-shortened 2020 season (last place in the AL East), Boston is now sitting atop the division nearing the end of April with a record of 12-8.

Having Alex Cora back in the dugout as manager, evidently, has lifted the spirits of this club. He was forced to sit out last year due to his involvement in the Houston Astros sign-stealing scandal. Now that this is in the rear view mirror, the Red Sox are back to playing great baseball.

A stacked lineup like this is helpful for any manager. Shortstop Xander Bogaerts is hitting .371 while Christian Arroyo and JD Martinez are right behind him, batting .364 and .361 respectively. Martinez brings the big bat, blasting six homeruns so far this season, tied with Rafael Devers for most on the team.

The Red Sox pitching rotation is looking good. Starters Eduardo Rodriguez and Nathan Eovaldi are holding strong. Closer Matt Barnes has been lights out so far, posting a 0.90 ERA. If his set up man, Adam Ottavino, can find his rhythm and get his ERA back down, this team could be a sustainable threat in the AL East.

Though it is still early and there is still a lot of work to do, with talent like this, another Red Sox World Series may not be too far away.

For more than a century, Fenway Park has stood proud as an historic sports stadium in the United States. It is located near Kenmore Square, Boston, and has been the home of the Boston Red Sox since 1912. Besides baseball games, Fenway Park has also been the host for several other sporting and cultural events. A few examples include professional football games, concerts, political events, and religious campaigns.

By seating capacity, Fenway Park is the fifth-smallest among all MLB ballparks and second-smallest by total capacity. In fact, it is one of the eight ballparks whose capacity cannot accommodate more than 40,000 spectators. Also, it is the oldest active ballpark in the MLB. It was added to the National Register of Historic Places in 2012.

Since the park has been renovated multiple times, it has resulted in some quirky features, such as “The Triangle”, “Pesky’s Pole”, and “the Green Monster”. On top of that, this stadium is one of the most popular sports venues in the world. It has become a famous symbol of Boston. If you want to visit this “Shrine”, LuxuryVIPSuites is here to help!

There is no better place to watch your next MLB game than Fenway Park Suites. There are more than 40 luxury suites in Fenway Park and each one is engineered to complement your in-game experience, infusing a high level of comfort and style to Red Sox baseball. Each Fenway Park Box offers a unique treat for the eyes of those watching the MLB from this vantage point.

There is comfortable seating, in-suite catering, a climate-controlled environment, and high-definition TV screens; everything you need for an excellent day at Fenway Park. In addition, Fenway Park Suites can house groups of any size or configuration. Get ready to keep your guests impressed throughout the next Red Sox game!