Skip to content
Buy a SoFi Stadium Suite Today, and Get Ready for NFL Action!

Buy a SoFi Stadium Suite Today, and Get Ready for NFL Action! 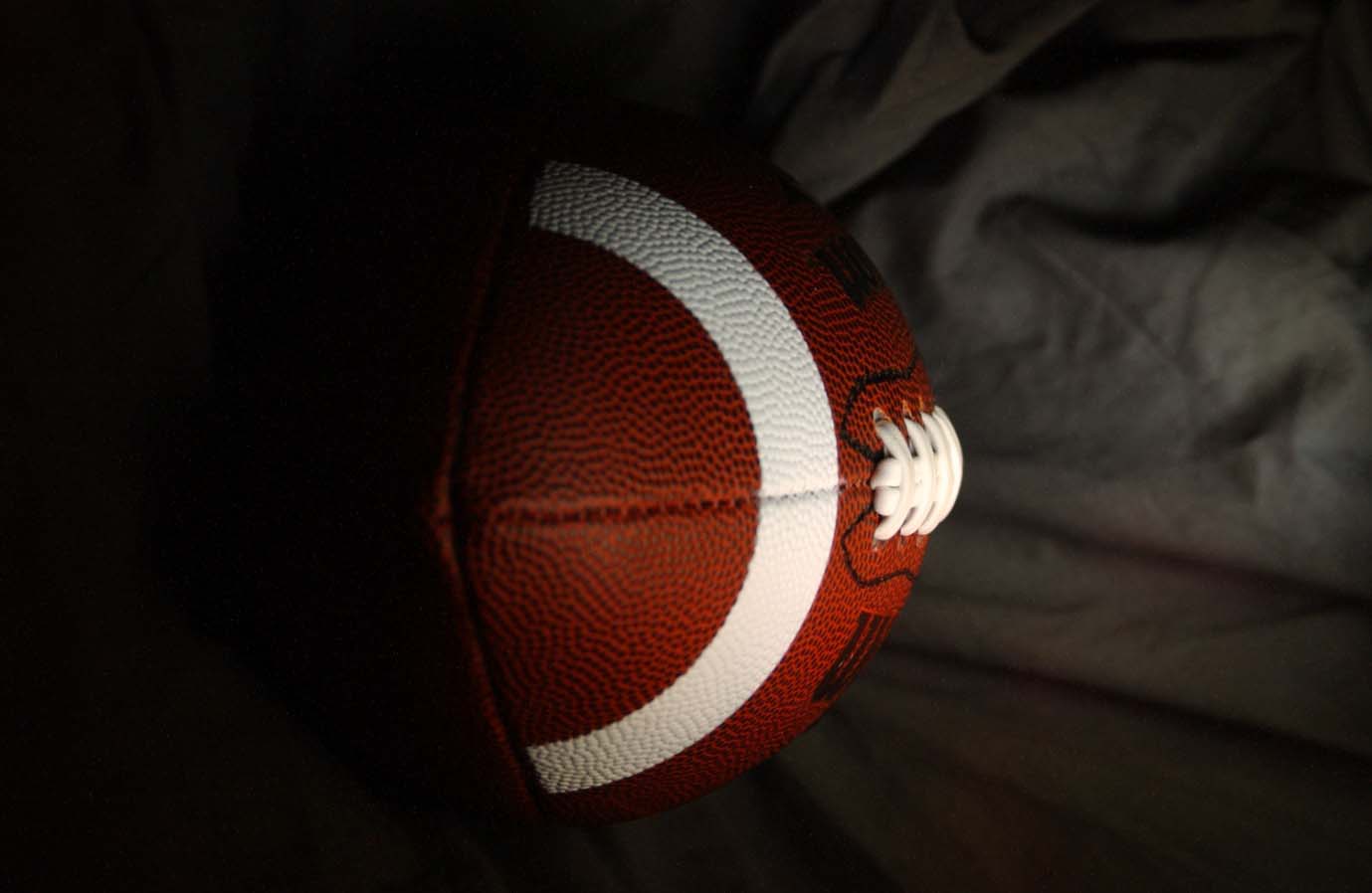 Making the move to from San Diego, the Los Angeles Chargers are a strong competitor in the NFL AFC West Division. Founded in 1959 as a charter member of the AFL (American Football League), they spent their first season in Los Angeles. After that, they relocated to San Diego and became the San Diego Chargers. They joined the NFL after the AFL–NFL merger in 1970. The team remained in San Diego for 56 seasons before moving back to LA in 2017.

Before joining the NFL, the Chargers had reached the AFL playoffs five times and the AFL Championship four times, winning it in 1963. Since then, they have made it to 13 playoffs and four AFC Championship games. The team won their first and only AFC championship in 1994, but would go on to lose in the Super Bowl.

SoFi Stadium – The Home of the Los Angeles Chargers

Opened in September 2020, SoFi Stadium is a fixed-roof sports and entertainment complex built on the former site of the Hollywood Park Racetrack in Inglewood, California. Also the home of the Rams, Sofi Stadium is one of the two venues currently shared by two NFL teams (NY Giants and NY Jets at MetLife Stadium).

SoFi Stadium has won a number of industry awards for its spectacular design and features. These awards include “Stadium of the Year” in Stadium DB’s Jury Award, “Outstanding Architectural Engineering Project” by the American Society of Civil Engineers, and the “Excellence in Action” Award from West Basin Municipal Water District.

SoFi Stadium is going to host Super Bowl LVI on February 13, 2022. Also, it is scheduled to host the College Football Playoff National Championship in 2023, WrestleMania in 2023, and the opening and closing ceremonies of the 2028 Summer Olympics.

If you are planning to visit Inglewood, then consider spending time at SoFi Stadium. We will help you plan your corporate meeting, family get-together, or any other gathering at this state-of-the-art stadium. All you have to do is buy Los Angeles Chargers Luxury Boxes online. These boxes/suites offer exclusive amenities that revolutionize the fan experience.

From exclusive entrances and VIP parking to private restrooms to world-class catering, Los Angeles Chargers Luxury Suites are the go-to destination for you and your guests. These suites are the cream of the crop and come in multiple configurations that differ in size, location, and perspectives. So, purchase from LuxuryVIPSuites today and get ready for the action!