Cheer on the “North Siders” from Wrigley Field Luxury Boxes/Suites 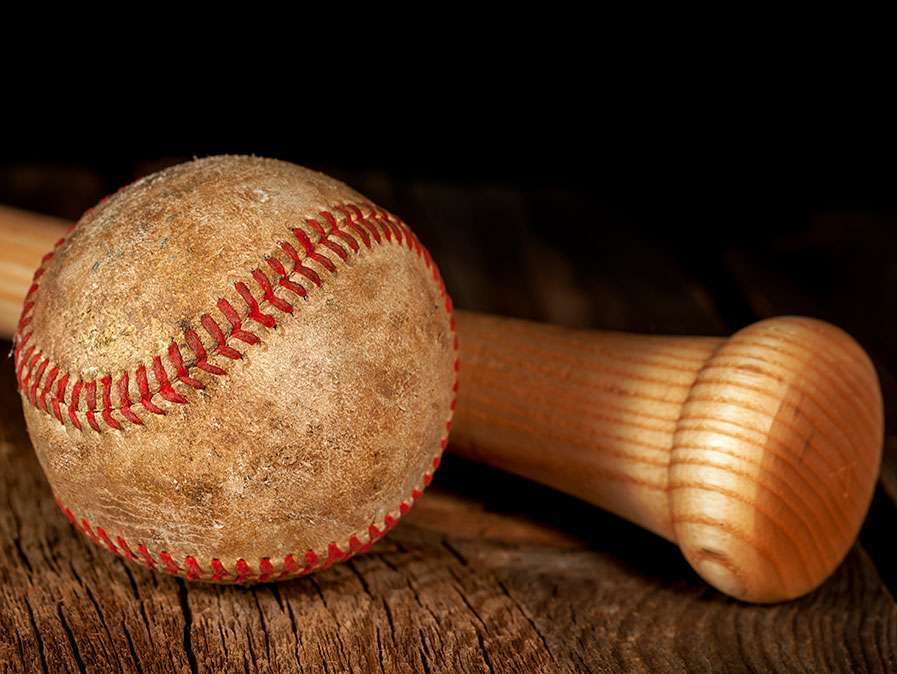 Throughout the team’s long history, the Cubs have competed in eleven World Series, winning three times. They became the first team to win the World Series twice, which they achieved in back-to-back championships in 1907 and 1908. In addition to that, they were the first to compete in three consecutive World Series (1906-1908). Most recently, the club won the 2016 NL Championship and 2016 World Series, ending two record droughts in Major League Baseball history.

Hard at work, manager David Ross has the 2021 Chicago Cubs team ready to compete again for a chance at another World Series championship. In his first season with the team last year, Ross brought the Cubs to a 34-26 record in a pandemic-shortened season. They placed first in the NL Central, but would lose to the Miami Marlins two games to none in the National League Wild Card Series.

Known for its unique design and traditions, Wrigley Field is the home of the Chicago Cubs. The team has been playing their home games in this stadium since 1916. The ballpark is located on the North Side of Chicago and was first opened in 1914 as Weeghman Park. In 1921, chewing gum magnate William Wrigley Jr. acquired the Chicago Cubs and renamed the stadium Wrigley Field in 1927.

In addition to the Cubs, Wrigley Field was the home of the Chicago Bears and the Chicago Cardinals (now Arizona Cardinals) of the NFL. The stadium is the oldest ballpark in the NL and is the second-oldest in the MLB (after Fenway Park in Boston). Plus, Wrigley Field is the only remaining Federal League ballpark.

Wrigley Field is famous for its ivy-covered brick outfield wall, the iconic red marquee over the main entrance, the rare wind patterns coming off Lake Michigan, and the hand-turned scoreboard. It is a throwback to the old days of baseball and gives fans a classic experience at the ballpark. The stadium is located in a primarily residential neighborhood without any official parking lots. Wrigley was the last of all the Major League Baseball stadiums to have lights installed in order to play night games.

Consider purchasing Wrigley Field Boxes/Suites to secure a private space jam-packed with luxury amenities for the upcoming Cubs game. By booking Chicago Cubs Boxes, you are making sure to receive:

Are you ready to experience the suite life at Wrigley Field? We are always here to help you entertain your best clients, employees, and guests with our contemporary and luxurious suites and game-enhancing amenities. We are a resale marketplace provider of luxury suites, looking forward to welcoming you and your guests to Wrigley Field!