Kauffman Stadium Suites – The Perfect Host for Your Next Baseball Game 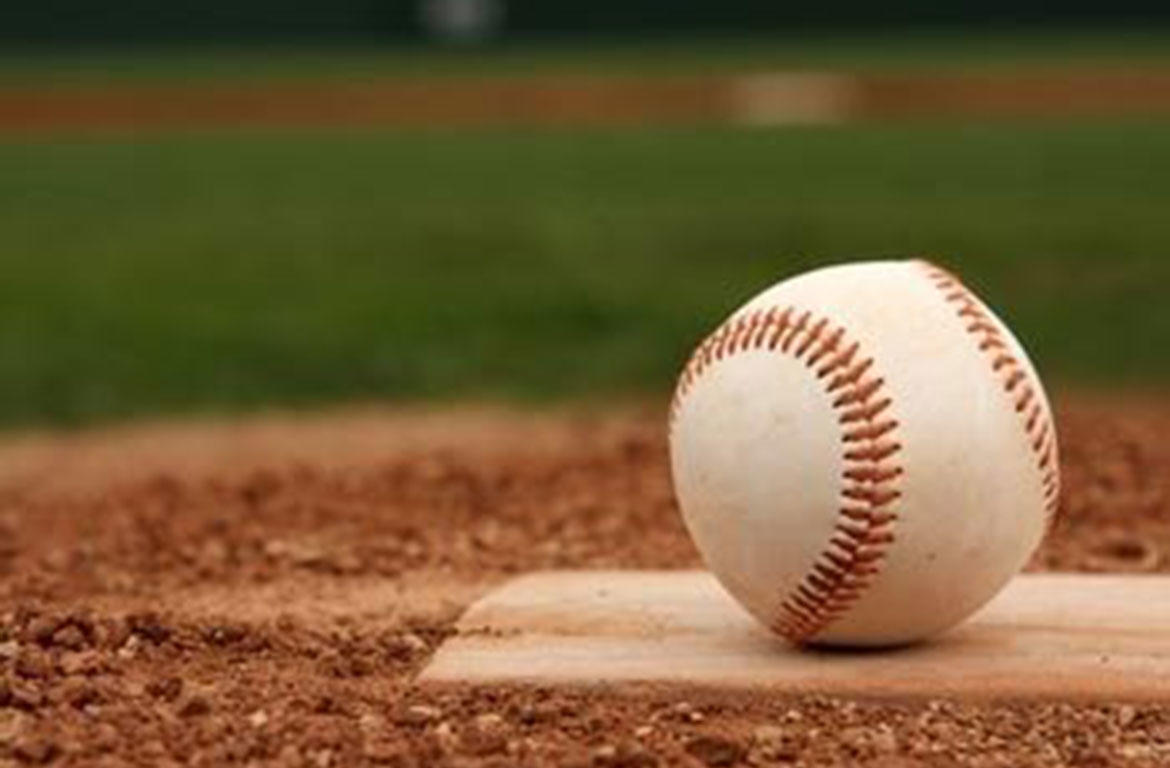 One of the most beloved teams in all of baseball, the Kansas City Royals compete out of the American League Central Division of the MLB. This team first appeared in the league in 1969 (as a member of the AL West) and, since then, have gone on to play in four World Series, winning the championship twice.

The name “Royals” is a homage to the American Royal – a livestock show, horse show, rodeo, and barbeque competition. In 1968, the franchise held a name-the-team contest and received more than 17,000 entries. The winner was Sanford Porte, a bridge engineer from Kansas, for his “Royals” entry.

The Royals were first founded by a Kansas City businessman named Ewing Kauffman. They quickly became a sensation after appearing in the playoffs seven times from 1976 to 1985. This run culminated in their 1985 World Series victory. The team won their first AL Central division title in 2015 (after switching from the AL Central in 1994) and went on to defeat the New York Mets in the World Series and win their second championship in franchise history. Since 1973, the Royals have been playing at Kauffman Stadium, which was formerly known as Royals Stadium.

Kauffman Stadium – One of the Oldest Ballparks in the U.S.

Often known as “The K”, Kauffman Stadium is a historic ballpark located in Kansas City, Missouri. It was first opened in 1973 as Royals Stadium and was renamed for Kauffman twenty years later. This stadium is one of only ten in the MLB that doesn’t have a corporate-sponsored name and is the only ballpark names after a person.

Kauffman Stadium was built specifically for baseball and instantly became one of the best examples of modernist stadium design. It is the sixth-oldest stadium in the MLB and has a seating capacity of 38,000. The stadium underwent a $250 million renovation in 2009, which included upgrades in fan amenities, the Royals hall of fame, and more.

Royals fans come to Kauffman Stadium to enjoy baseball at its best. The stadium has plenty of parking and provides access via an array of entrances. Once you are inside, circular ramps and escalators will take you to the club and upper levels. Although it is one of the oldest baseball stadiums, it remains one of the most beautiful ballparks in the sport.

Kauffman Stadium Suites – Luxury and Exclusivity at its Best

If you are looking to experience a great baseball game at Kauffman Stadium with your guests, we have exclusive access to the premier Kauffman Stadium Luxury Boxes. Whether you want to host the perfect party, meeting, or get together in a private space, we have got you covered!