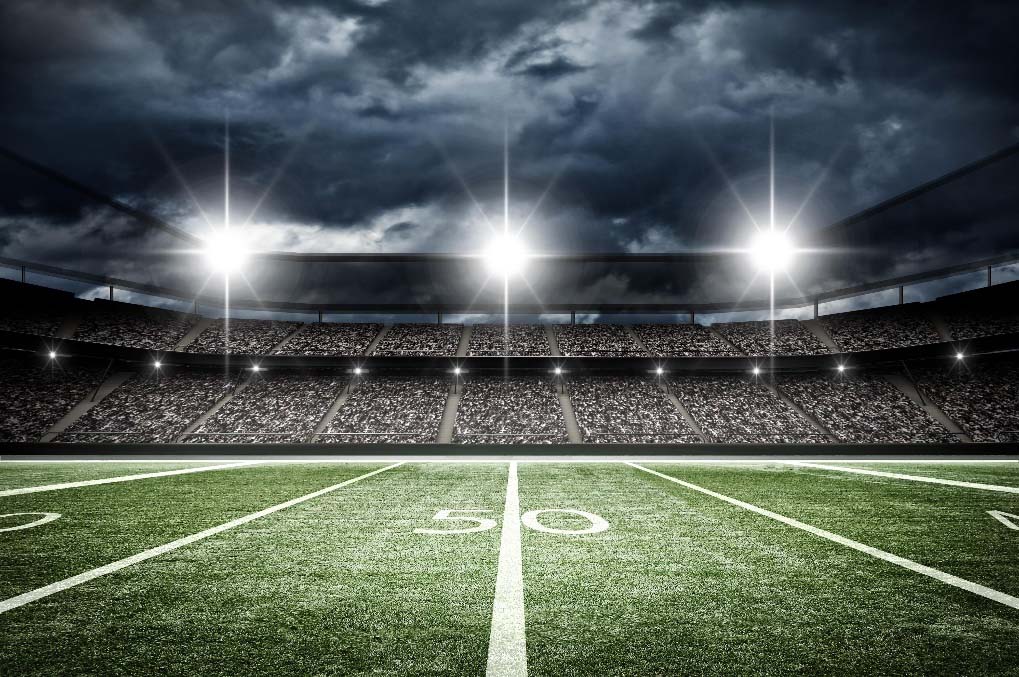 The Seattle Seahawks are the only National Football League franchise that calls the Pacific Northwest region of the United States home. This great football team, they play their games as a member of the league’s notoriously fearsome NFC West Division.Between the large geographical area and their great play on the field, the Seahawks have tremendous fan support. These fans are so important to their success and lend their help in home games by cheering so passionately that they disrupt the opponent’s communication. It is for this reason that they are often referred to as the “12th Man”. These raucous fans are so loud that they have recorded the Guinness World Record for the loudest crowd noise twice. Since joining the league in 1976 as an expansion team, the Seahawks have won ten division titles, three conference championships, and one Super Bowl. In addition, they are the only franchise that has played in both the AFC (American Football Conference) and NFC (National Football Conference).Previously, the Seahawks played their home games in the Kingdome and Husky Stadium. However, since 2002, the Seattle Seahawks have called Lumen Field their home.Lumen Field: The Ultimate Destination for Your Next Game, Meeting, or Other Big Event Originally known as Seahawks Stadium (and more recently as CenturyLink Field), Lumen Field is a multi-purpose venue located in Seattle, Washington. In addition to the Seahawks, this facility also serves as the home of the Seattle Sounders FC of MLS (Major League Soccer).Lumen Field was the first stadium in the league to install a Field Turf artificial surface. Innovate techniques such as this are part of what makes this stadium the ultimate destination to take in an NFL game and/or live concert in Seattle. In addition to hosting NFL games, Lumen Field also hosted the MLS Cup in 2009 and 2019, as well as the tournament finals for the U.S. Open Cup in 2010 and 2011.This modern facility offers picturesque views of the Downtown Seattle skyline and has a seating capacity of 68,000. The stadium is also perfectly equipped for hosting concerts, trade shows, and business meetings along with sporting events.Seattle Seahawks Suites OnlineIf you are looking for a great way to entertain your clients, develop business relationships, or host private parties with your friends and family members, all you need to do is book Lumen Field Suites. These luxury suites offer the best perks at Lumen Field with prime locations.By booking Seattle Seahawks Luxury Boxes, you get complete access to high-quality and exclusive amenities such as: 1. A great NFL experience at Lumen Field. 2. A climate-controlled environment with the clearest view of the field. 3. Amazing food and beverage options. 4. Private and reserved parking space(s). 5. Separate entrance to your luxury suite. 6. A personal suite attendant. 7. In-suite restroom and HDTVs.Final ThoughtsLumen Field is the mecca of premier sports and entertainment destinations. If you are planning to treat your guests with the best hospitality in this stadium, all you have to do is book Lumen Field suites and elevate their game experience.Get in touch with us today!