Skip to content
MetLife Stadium Suites: Host Your Guests in the Privacy of Your Own Luxury Box

MetLife Stadium Suites: Host Your Guests in the Privacy of Your Own Luxury Box 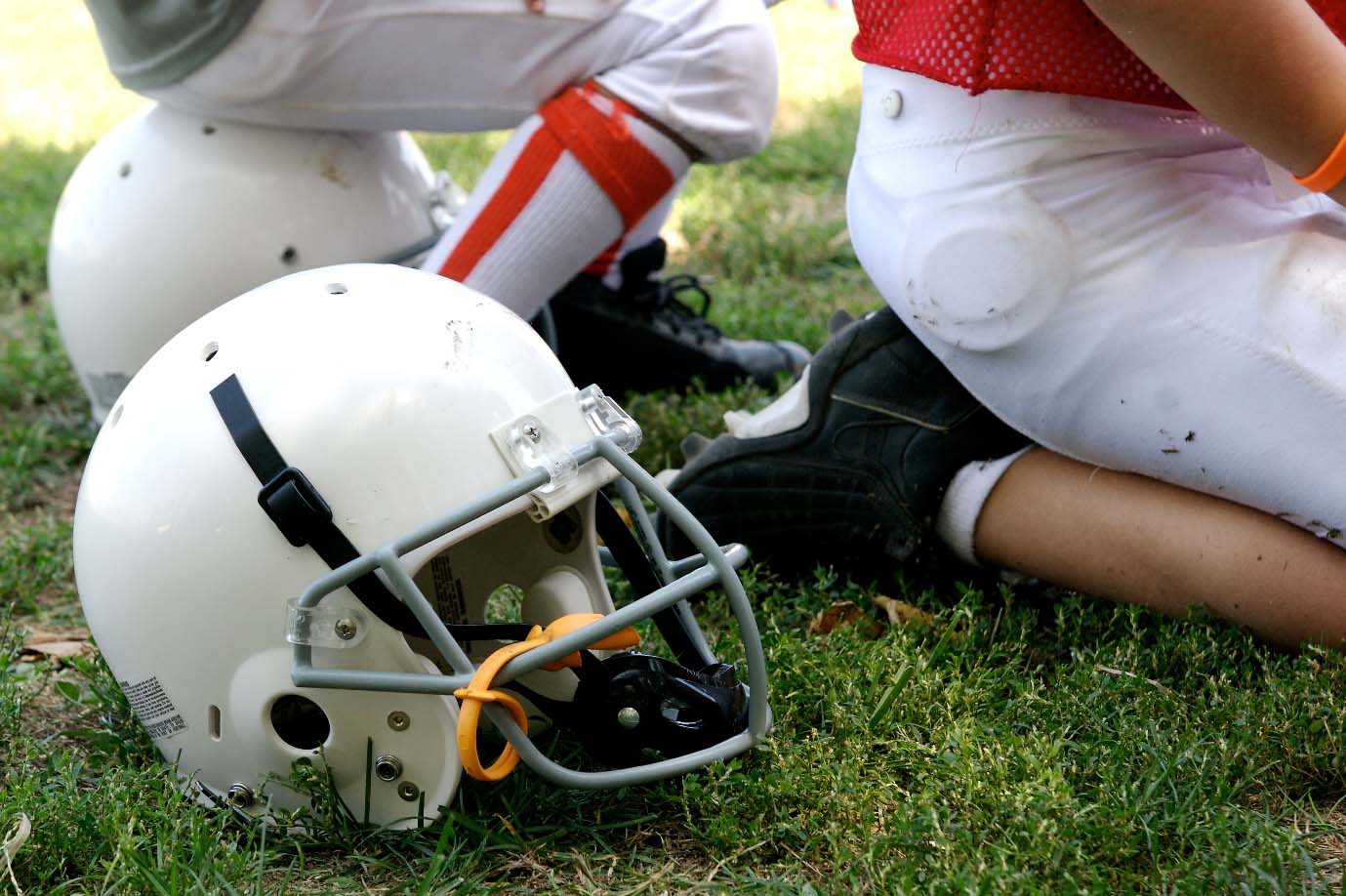 The New York Jets made a splash this year at the NFL Draft. Last season’s abysmal record of 2-14 brought them the number two overall pick. They would use this to select Zach Wilson, a quarterback from BYU, to lead their team on the field this season. After previously parting ways with starting quarterback Sam Darnold, Wilson finds himself at the top of the depth chart and will more than likely be the starter for Week 1.

Jets fans have long been frustrated with their team. New York plays in the AFC East, a notoriously difficult division in which New England has dominated over the last two decades. However, as New England has started to fade, another division rival in the Buffalo Bills has emerged to become a major threat to every team they face. Having not made the postseason since 2010, many in New York are wondering when they will finally see their team rise to become a strong contender for the AFC East title and advance to the playoffs.

Former San Francisco 49ers defensive coordinator Robert Saleh is hoping that this happens sooner rather than later. Ready to begin his first season as a head coach, Saleh is tasked with evaluating the talent on his roster to identify exactly what needs to change in order to get this squad firing on all cylinders. While there are potential playmakers in place with Tevin Coleman, Corey David, Jamison Crowder, CJ Mosely, and Vinny Curry suiting up for New York, it will be up to Saleh and his staff to create an atmosphere that is conducive to getting maximum effort from his players while installing new offensive and defensive systems that give them the chance to thrive.

Things are never easy when you have a rookie QB under center, but when your team is coming off of a 2-14 season there is no place left to go but up. Can Wilson and Saleh come together and get this group over the hump and into the postseason? Only time will tell. However, as any Jets fan will tell you, it has been more than a half century since the last time the New York Jets were Super Bowl champions. The collective fingers of Gang Green fans everywhere will be crossed as they head to MetLife Stadium in East Rutherford, NJ for the 2021 season.

MetLife Stadium was constructed in 2010 to replace the old Giants Stadium. The Jets and Giants one of only two NFL teams that share the same home stadium. At the time of its completion, MetLife Stadium was the most expensive stadium ever built in the USA at a cost of approximately was $1.6 billion. It is the fourth structure in the New York metropolitan area to house multiple teams from the same sports league.

Since it first opened its doors, MetLife Stadium has hosted some of the world’s biggest events. This includes Super Bowl XLVIII, Wrestle Mania, U2, Bon Jovi, Kenny Chesney, Taylor Swift, and the Copa America Centenario. On top of that, this 2.1 million square foot facility was ranked the #1 highest-grossing stadium in the world by Billboard Magazine.

With a seating capacity of 82,500, MetLife Stadium is one of the largest venues in the NFL. From its state-of-the-art infrastructure to incredible amenities, this beautiful landmark has so much to offer, but its crowning jewel is the MetLife Stadium Boxes/Suites.

For an unforgettable experience in MetLife Stadium, you can take advantage of the unique New York Jets Luxury Boxes. These are located on four separate levels and are designed to give you direct access to unparalleled views, spectacular sound from the field below, premium amenities, and the greatest fan experience possible.

What are you waiting for? Book New York Jets Suites today!