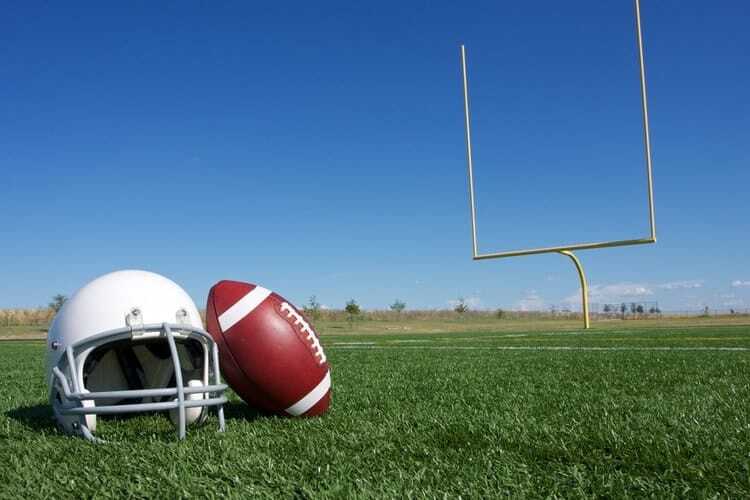 The Miami Dolphins have been a frustrating team to watch in recent years. In a division that was dominated by New England over the last nearly 20 years, the Dolphins could never put together the right combination of players under the right leadership to make a big impact on the AFC East. Though last season’s record of 10-6 was their best since 2016, they were overshadowed by the Buffalo Bills.

However, things could be turning in 2021. Now in his third year with the team, head coach Brian Flores believes he has unlocked the formula to bring about a real change in the dynamics of this division. After selecting Tua Tagovailoa out of Alabama with the fifth pick in the 2020 draft, Miami believes they may have solved the inconsistency they have seen at QB over recent years. With one season now under his belt, Tua expects to have a great sophomore season.

Between running back Myles Gaskin and receivers DeVante Parker and Will Fuller, the skill positions are looking good. Defensively, this group is underrated and they are looking to use that to their advantage. If Flores can get everyone to buy in and play their best, the Miami Dolphins may turn some heads this season at their current home, Hard Rock Stadium in Miami, Florida.

Over the last 30 years, Hard Rock Stadium – the leading football venue in Miami, has changed. While it has been home to the Miami Dolphins for a long time, the stadium has changed names several times. Originally known as Joe Robbie Stadium, this building has also been called Dolphin Stadium, Land Shark Stadium, and many other names.

Once a multipurpose football/baseball stadium, this venue has witnessed a change to become a cutting-edge-only football stadium. If you are a die-hard fan of the Miami Dolphins, you should book Miami dolphins boxes for an extravaganza game-watching experience.

After a recent renovation, the stadium features a shady canopy, which shelters Dolphins’ fans during the sunny afternoon games. Previously, the seating bowl at Hard Rock Stadium was exposed to weather elements. However, the north side of the stadium still receives sunlight, which may lead to an uncomfortable experience. Your safest bet in this great football facility are always the incredible luxury suites.

If you value having a true VIP experience while watching your favorite team play, you need to reach out to LuxuryVIPSuites to book Miami Dolphins luxury suites. While the club seating levels at Hard Rock Stadium feature high-class clubs and bar areas that offer a luxurious experience, luxury suites come with theatre seats, along with food and drink services (as well as access to the clubs and bars).

In addition to this, another most awesome feature is the luxurious 72 Club Living Room Boxes. Some amenities that you can access here include wide and cushioned seating, in-seat service, coffee tables, shelving, TVs, and many more. With these Hard Rock Stadium luxury boxes, you can have a comfortable and VIP experience while watching a football game with your business associates, friends, or family.

If you are looking to book Miami Dolphins luxury boxes at Hard Rock Stadium, LuxuryVIPSuites is here to help you have a great time. Call us today for more information!