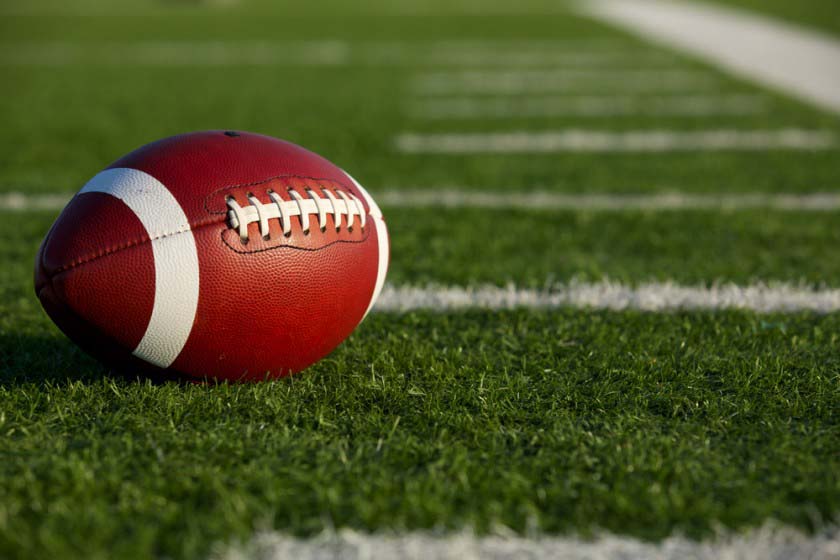 Eagles football is a celebrated institution in eastern Pennsylvania. Between their in-state rivalry with the Pittsburgh Steelers and their divisional rivalries with the New York Giants, Dallas Cowboys, and Washington Football Team, it feels like every Sunday is a make or break game for this group. Their passionate fan base definitely senses this urgency and shows up each week ready to let the team know exactly how they feel about their play – good or bad.

Philadelphia is a tough town and their sports teams exemplify this. Every opponent on the Eagles schedule dreads having to suit up and head out into the hostile territory that is Lincoln Financial Field. As a football fan, there may be no better venue from which to experience all of the glory that this game has to offer.

In the 2020 season, the Eagles dropped to a disappointing record of 4-11-1. It led to the ouster of both Eagles head coach Doug Pederson and franchise quarterback Carson Wentz. Pederson, a former Eagles player and the team’s only Super Bowl winning head coach, has been replaced by Nick Sirianni. Most recently an offensive coordinator for the Indianapolis Colts, Sirianni is a first time head coach in an unforgiving town and taking over a team that finished in last place in their division last season. To say that he has his work cut out for him is an understatement.

Carson Wentz was traded to the Colts in the offseason, making way for Jalen Hurts to move up the depth chart to be the full-time starter. In his first year with the team, Hurts showed flashes of what he can do on the field. He proved himself enough that management has pinned their hopes on him developing into a star that will lead this team for the considerable future.

What will the 2021 Philadelphia Eagles season look like? Only time will tell. However, one thing that can be guaranteed is that it will be very interesting to see how all of these changes translate onto the field. As fans look to return to Lincoln Financial Field, they will see a new look Eagles playing their hearts out on the grid iron.

As one of the most beautiful stadiums in the NFL, Lincoln Financial Field serves as the home of the Philadelphia Eagles. The stadium is located in South Philadelphia and also hosts the home games of the NCAA’s Temple University Owls football team. Additionally, the annual Army-Navy football game is frequently played at this awesome venue due to its ability to house large crowds.

Lincoln Financial Field also hosts a number of other events throughout the year including soccer games, the NCAA Lacrosse National Championship, major concert tours, and more. It saw some major upgrades in 2013, including seating expansion, two new HD video boards, Wi-Fi, and two new bridges for upper levels. It was named as one of the “greenest NFL stadiums” with over 11,000 solar panels and 14 wind turbines. An upgraded sound system and video board were installed in 2014.

Are you planning to attend any of the exciting events happening at Lincoln Financial Field? If so, then you need to book Philadelphia Eagles Luxury boxes/suites to double the enjoyment of your experience and impress your guests. Whether you want to host a corporate group or get-together of family and friends, these luxury suites are the best locations in Lincoln Financial Field.

By blending luxury and comfort, Philadelphia Eagles Luxury Suites offer wide-ranging amenities. These amenities, such as HDTVs, a kitchen and lounge area, and incredible catering options are simply unparalleled for any other private space. These suites can house a group of any size or configuration, making them extremely versatile for your guests. Contact LuxuryVIPSuites today to lock up an incredible Philadelphia Eagles suite for the 2021 season.

Minnesota Wild Suites: The Perfect Setting for Your Holiday Party