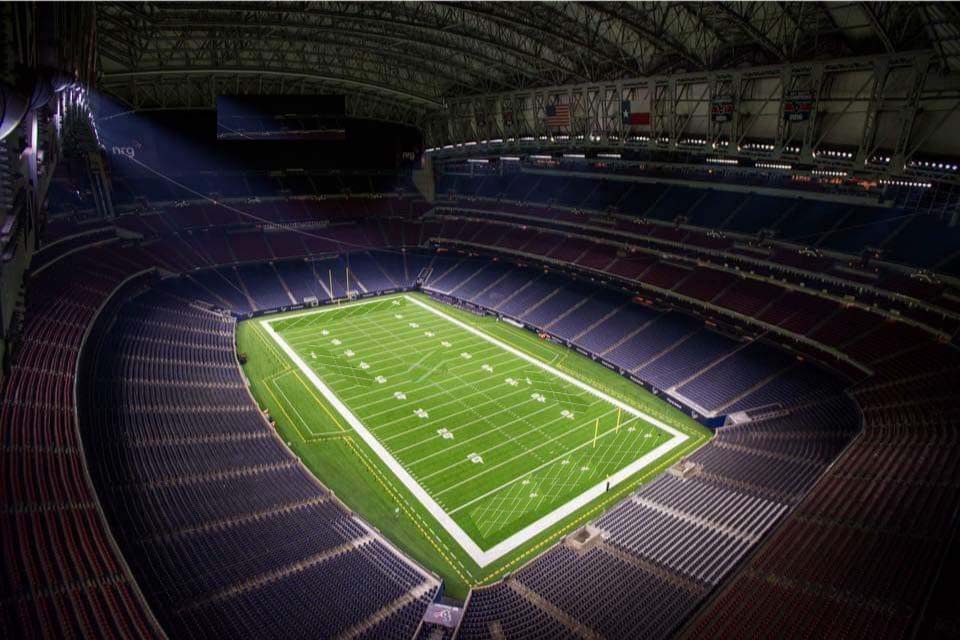 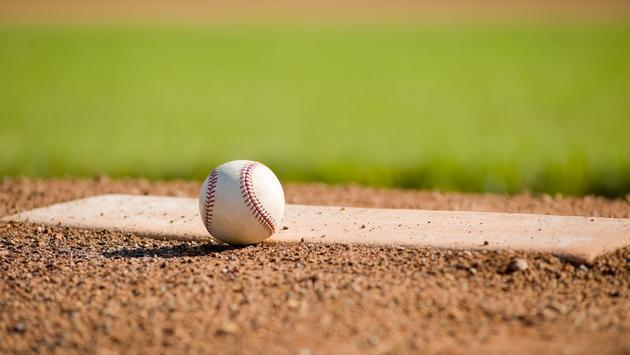 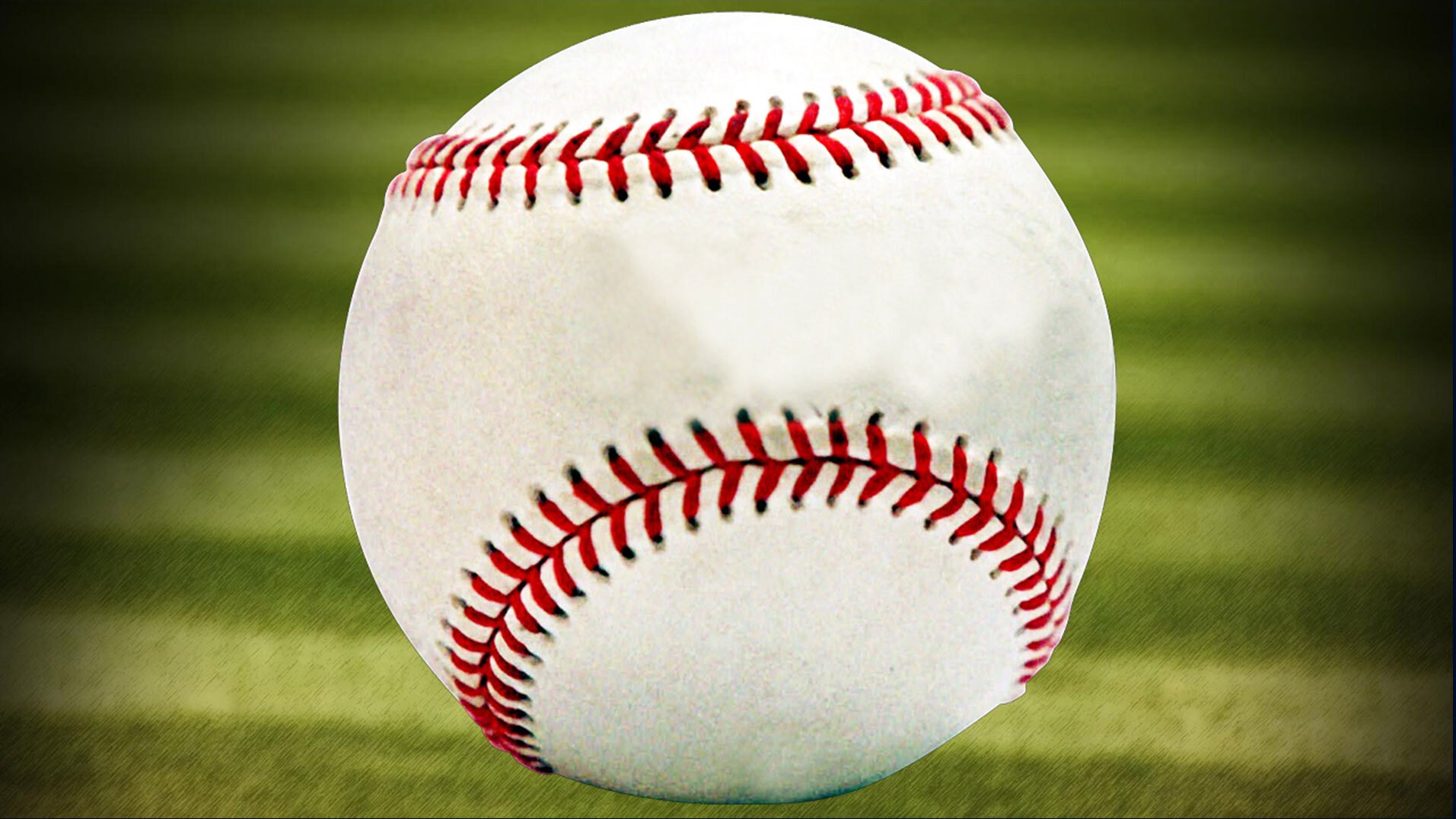 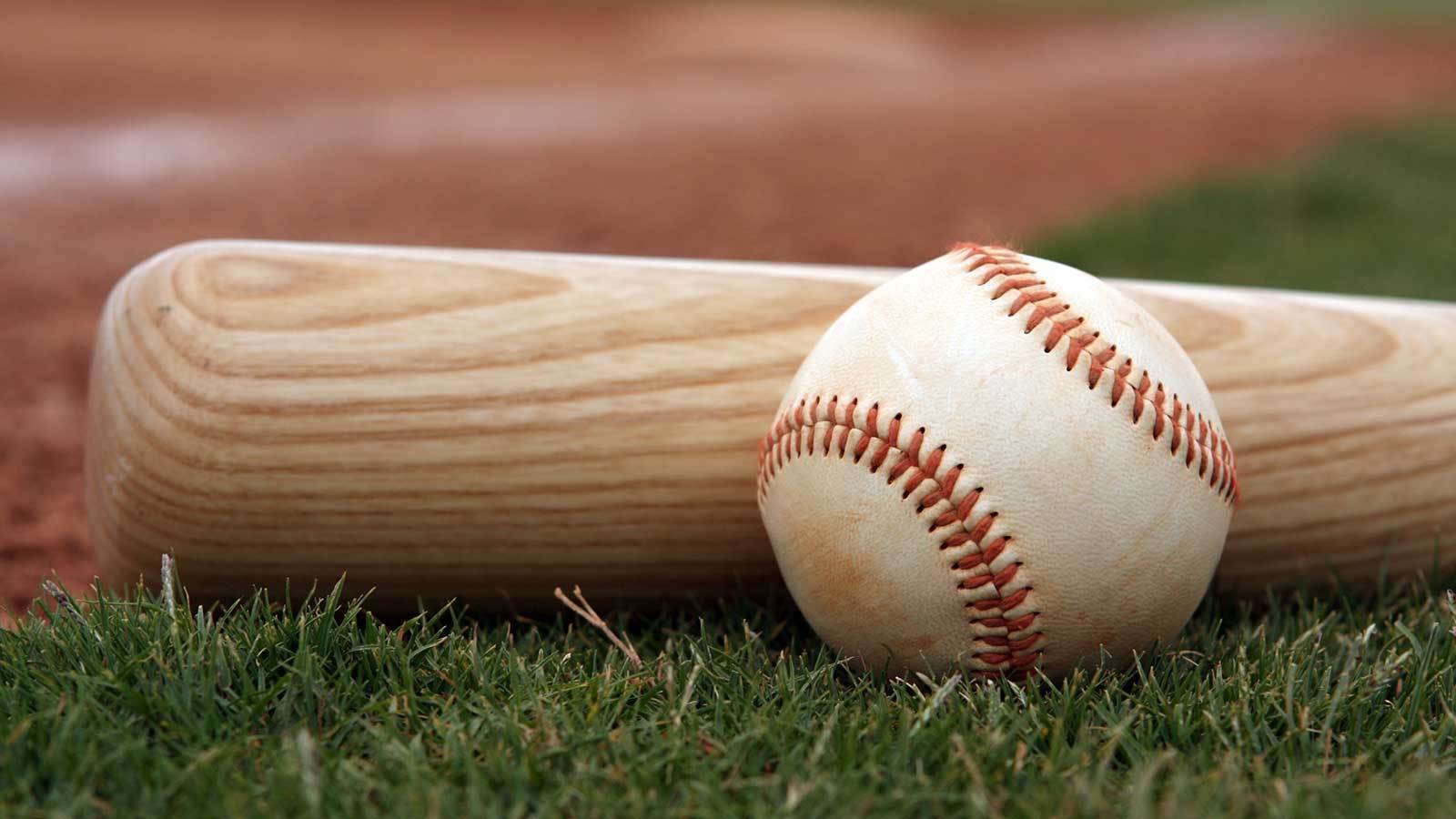 Philadelphia Phillies Suites– Made with Luxury and Privacy in Mind

Army vs. Navy Football Suites: The Embodiment of a Celebrated Rivalry