Skip to content
See A Great Game In A Philadelphia Phillies Luxury Suite!

See A Great Game In A Philadelphia Phillies Luxury Suite!

Playing out of Philadelphia, PA, the Philadelphia Phillies are a Major League Baseball (MLB) team competing in the National League (NL) East Division. One of the oldest American professional baseball teams, the Phillies are a staple franchise in the MLB with a long and storied history.Some of their key achievements include: From the comfort and luxury of a Philadelphia Phillies box, you can witness this prestigious team playing at their best in their home stadium, Citizens Bank Park, located in South Philadelphia!Opening on April 3rd, 2004, Citizens Bank Park has been the home of Phillies baseball for more than 15 years. This ballpark stands at the northeast corner of the South Philadelphia Sports Complex, which includes Lincoln Financial Field, the Wells Fargo Center, and Xfinity Live! The stadium’s seating capacity is 42,792, with the best views coming from the exclusive luxury suites. Citizens Bank Park is an incredible venue that features some of the most modern amenities in all of baseball.If you are planning a memorable experience in a luxury suite for a group, whether corporate or for family, Citizens Bank Park Boxes are the way to go. Our luxurious Philadelphia Phillies Boxes include excellent customer service from the dedicated attendants and to go along with catering options that will ensure your guests will never want to leave. We handle every detail so you can enjoy a great Phillies game!Click here to book Philadelphia Phillies boxes! 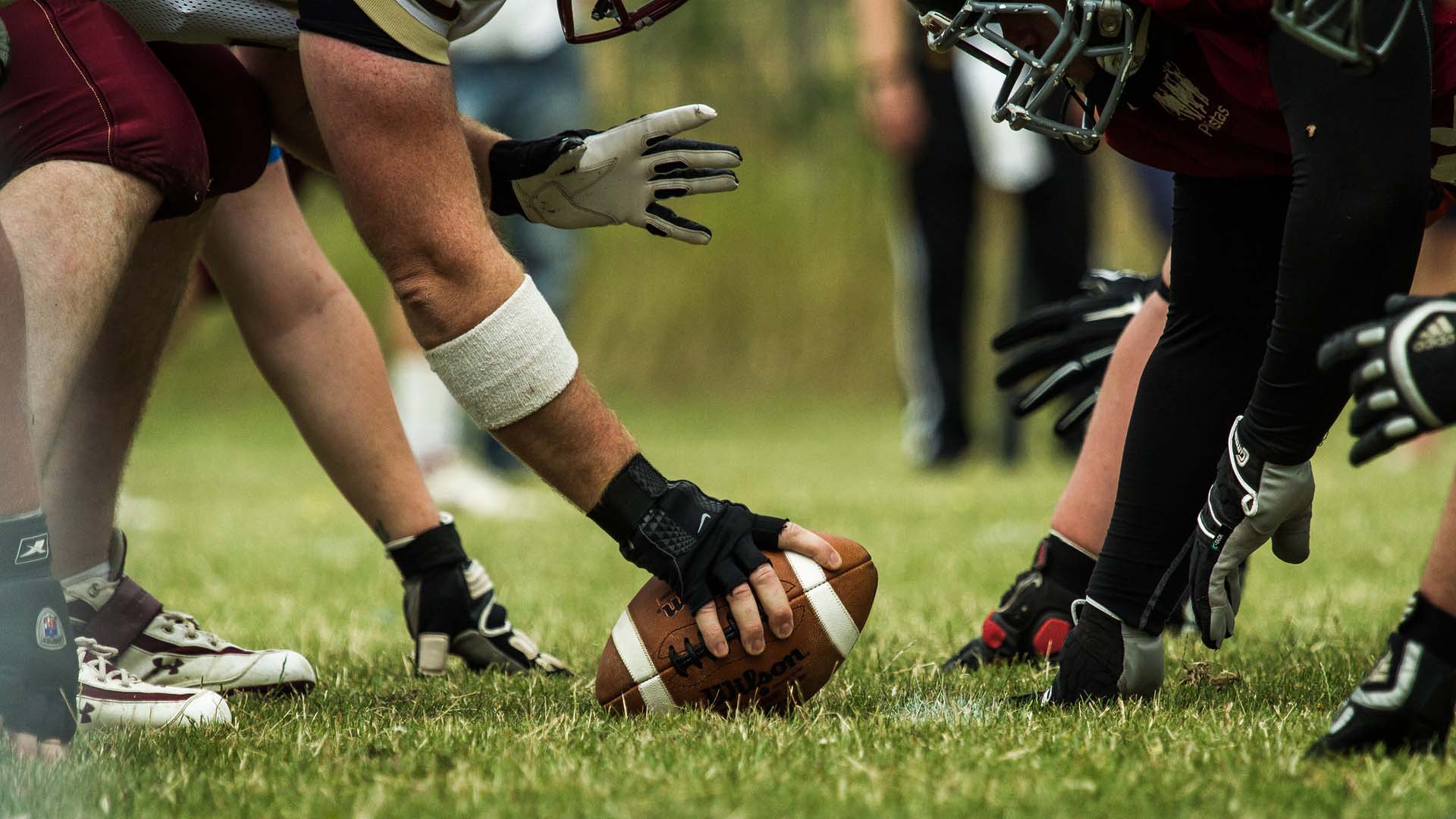 Jacksonville Jaguars Suites: The Best Location for your Next Jaguars Game 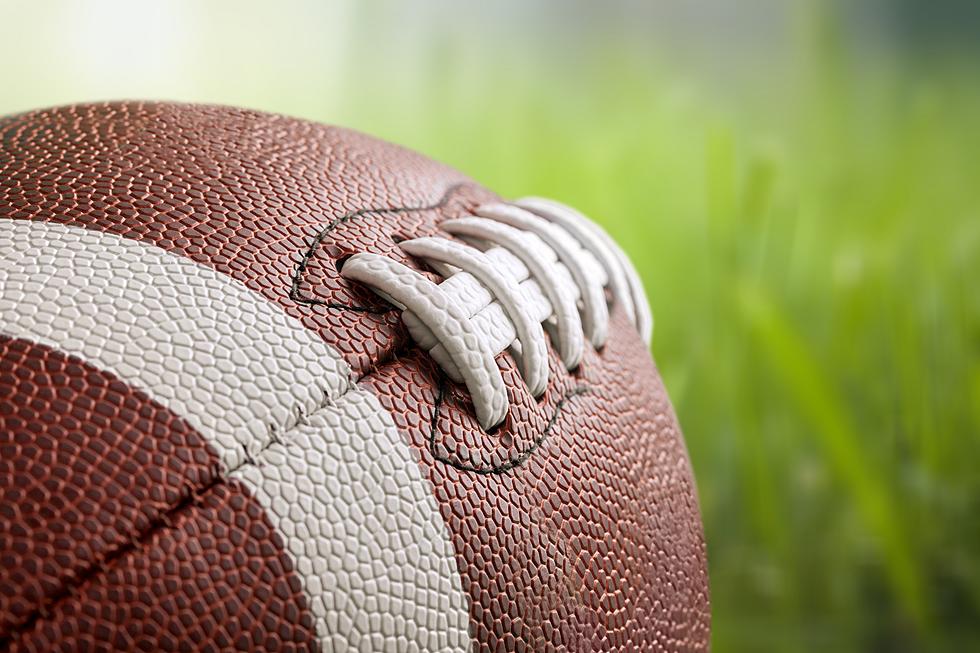 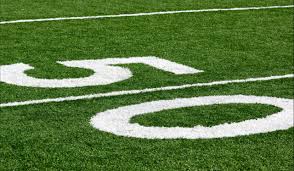 Carolina Panthers Luxury Suites: The Perfect Place for Your Next Meeting

AT&T Stadium Suites: High-End Experience for your Next Cowboys Game