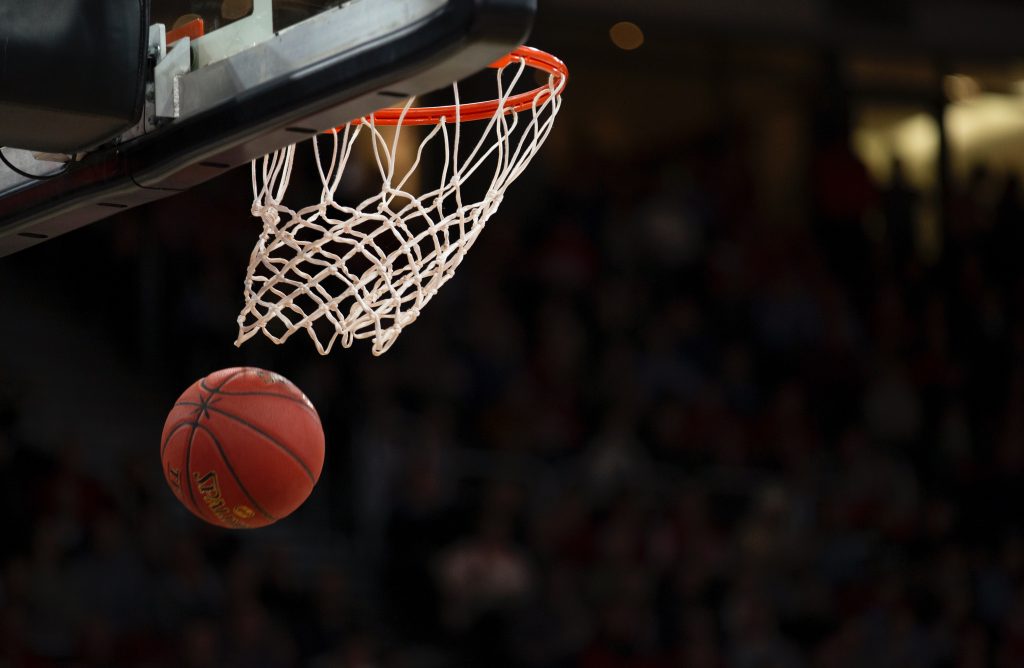 As 2022 NBA champions, the Golden State Warriors are an historic team in the midst of an epic run which has seen four titles in the last eight seasons (with six appearances in the Finals). The play of this team has never been better and its popularity has never been higher.