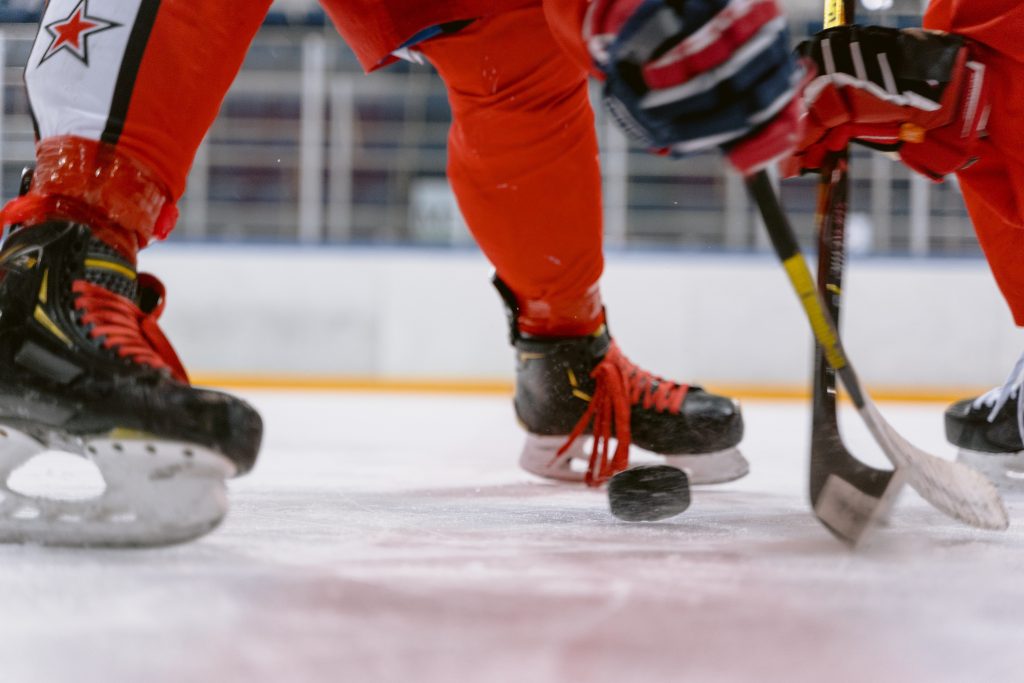 Posting a 100+ point season for the fourth time in five seasons (including the shortened 2020-2021 season), the Boston Bruins are a premier NHL club that competes for the coveted Stanley Cup each season. Established in 1924, they would win their first Cup in 1928 and take the trophy home five more times in their nearly century-long history.

One of the most recognizable baseball teams in the MLB, the Los Angeles Dodgers have a tremendous following that goes beyond the borders of the United States. Originally out Brooklyn, this team was established back in 1883 and changed names multiples times before settling on Dodgers.