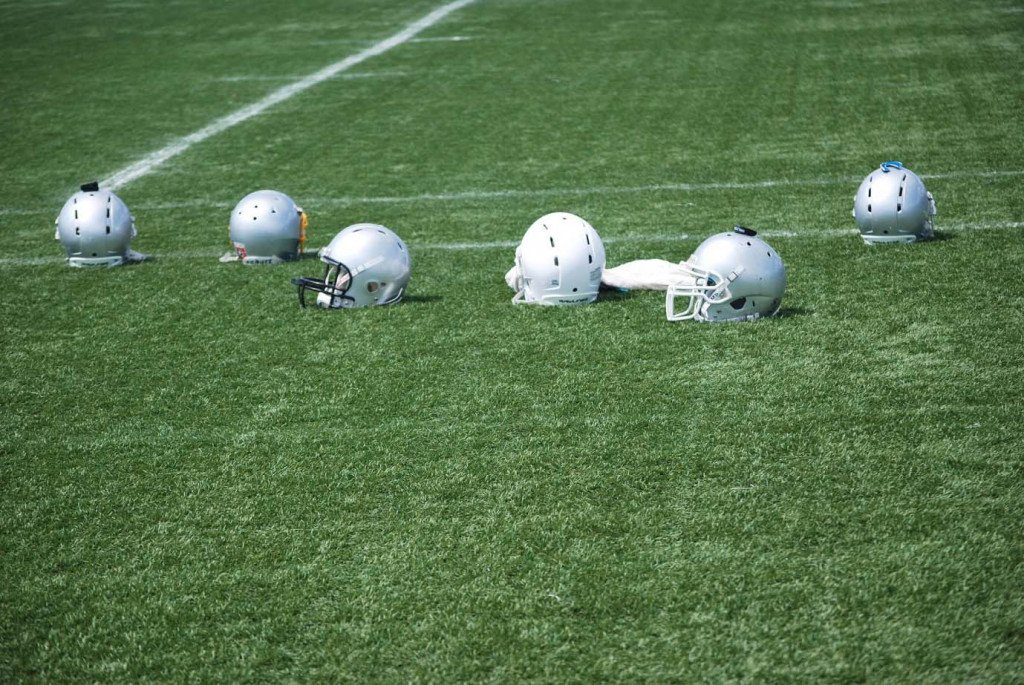 The Minnesota Vikings became an NFL team in 1960. Since that time, fans of this franchise have passionately cheered on their team, hoping each season to reach the Super Bowl. Reaching the big game three times in four years back in the 1970s, each game ended with an unfortunate Minnesota loss.